B. Detailed analysis of the lectures - Regional Economics II

Theories of self-counterbalancing/development: Theory of Stages, of Interregional trade, of Models of Exporting/economic basis, of Lack/abundance of resources, of Regional dualism, of Sectoral structure.

Regional policy: Why it is necessary. Direct and indirect

Regional development programme: What it is, its basic stages

4. THE NOTION OF COUNTRYSIDE

6. THE CITY AND THE PROCESS OF URBANISATION

The internal structure of the city: ecological, geographical and economic models for the organisation of the city. Theory of the Homocentric zones, of the sectoral organisation and of the multiple cores. Location, distribution and configuration of activities within the city – zonning system. Distribution of densities. Programmes for the revival of areas.

Urban land market, differentiation of urban land prices. What determines the price of land in urban areas. Which are the factors determining the spatial distribution of residence and of economic and social activities within a city (programmes of urban reformation).

The lectures will be given by the tutor, except from the cases when experts on the issue to be discussed will be invited in class. These announcements will be posted at News/Announcements section of the site. 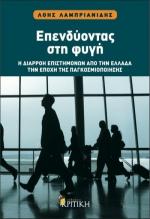 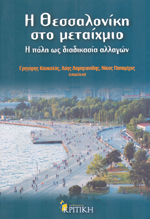 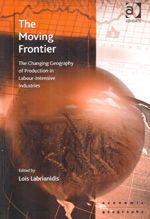 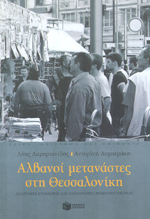 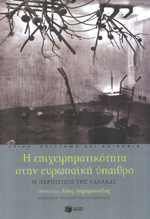 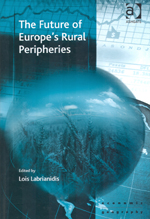 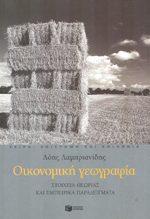 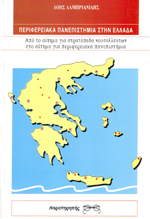 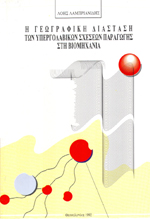